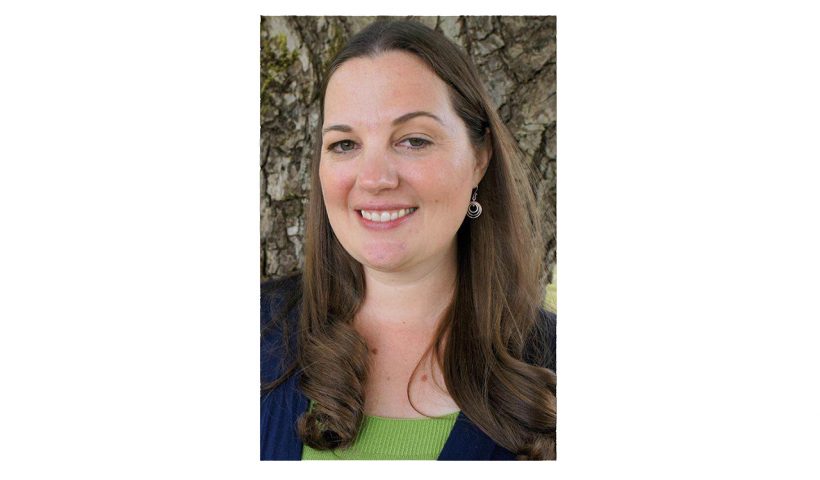 The award is one of the highest honors a teacher can receive. Straughan was nominated for the award by Diane Stone, a consultant for Teacher’s Development Group who helped with the implementation of Math Studio, a district math program. She is the math recipient and one of only two recipients from Oregon.

The Presidential Awards for Excellence in Mathematics and Science Teaching is the highest recognition that a kindergarten through 12th grade mathematics or science (including computer science) teacher may receive for outstanding teaching in the United States. Up to 108 teachers are recognized each year.

Presidential Awardees receive a certificate signed by the President of the United States, a trip to Washington D.C. to attend a series of recognition events and professional development opportunities, and a $10,000 award from the National Science Foundation.

Straughan recently joined other K-6 teacher recipients from around the country at an awards ceremony in Washington, D.C. She credits the support of the district and the math curriculum adopted by the School Board.

“I wouldn’t be where I am today without Math Studio and all the support from Diane Stone and my principal, Anne Griffith. Thank you for opening these doors for our district and supporting such incredible work.”